Irene took all our power. Literally. She swooped into town in what felt like nothing more than an overnight rainstorm. We awoke to blinking clocks that needed to be reset. I thought “really?? This is what the drama was all about? It’s not even raining anymore!”
I turned on my computer, took my phone off the charger and started feeding the kids.
And then, the power went down. Ten minutes later it still was off. An hour later I learned that a tree that had been holding on by a limb (pun intended) had fallen and taken a transformer with it. 24 hours later were still powerless. And 24 hours from now we may still be. Talk about chaos. And thawed expensive organic grass fed beef. I am not amused.
So, please forgive the lack of posts before and after this one. But, I did just have a super Muchness moment I wanted to share. April, you’d be proud.
It’s coming soon!
Xox, Tova 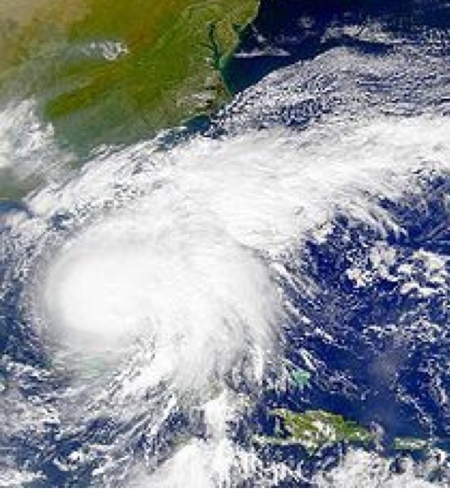