Summers been a bit of a roller coaster. In truth, it’s been great, but part of me keeps waiting for the other shoe to drop and so I’ve been recognizing how my own behaviors trigger that crap into reality.
I’ve also noticed that I have a hard time saying things are going well when talking to others… As though if they are, what’s left to talk about?
So lame.
So self sabotaging.
Alas, I am a work in progress.
Big secret. Lol.

Today we packed up the kids and went to the nj balloon festival. I’ve blogged about the festival before.
The first time we went was when I was pregnant with the twins. In that way it always makes me think of them.
Oddly, today, it didn’t so much, except in that I commented how it was so hot- like the year we came when I was pregnant. God that was a miserable day.
And, if memory serves every year since I’m always bombarded by identical twins there. But this year, not a single pair. Didn’t even notice pregnant women in any significant way.
Not sure if that’s new in general, just the way I feel today, or just slowly faded into a non issue over the years. Probably because I no longer have an interest in being pregnant.

All that being said, this morning I ran a garage sale with my cousin and a friend of hers stopped by with her identical twin daughters- maybe 12 years old. I tried to sorta “feel in” to whether I felt my girls’ spirits popping in through them (yes, I do that) but to be honest, I didn’t… And I was ok with it… Though I did stare a lot. They ignored it. They probably get that all the time.

But now that I’m writing about it, pulling it all together, how there were NO twins I noticed at the festival, maybe that was them, sending me a message for the day, in a way that felt more digestible than identical twin bombardment. 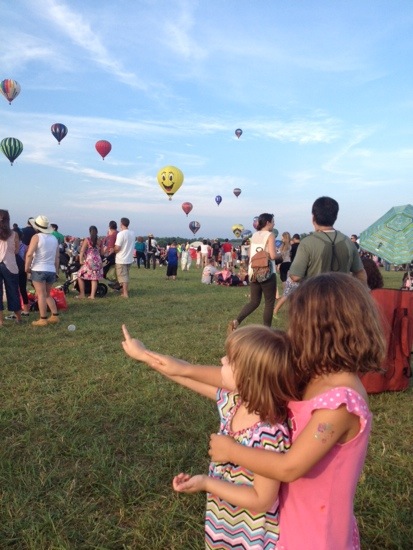